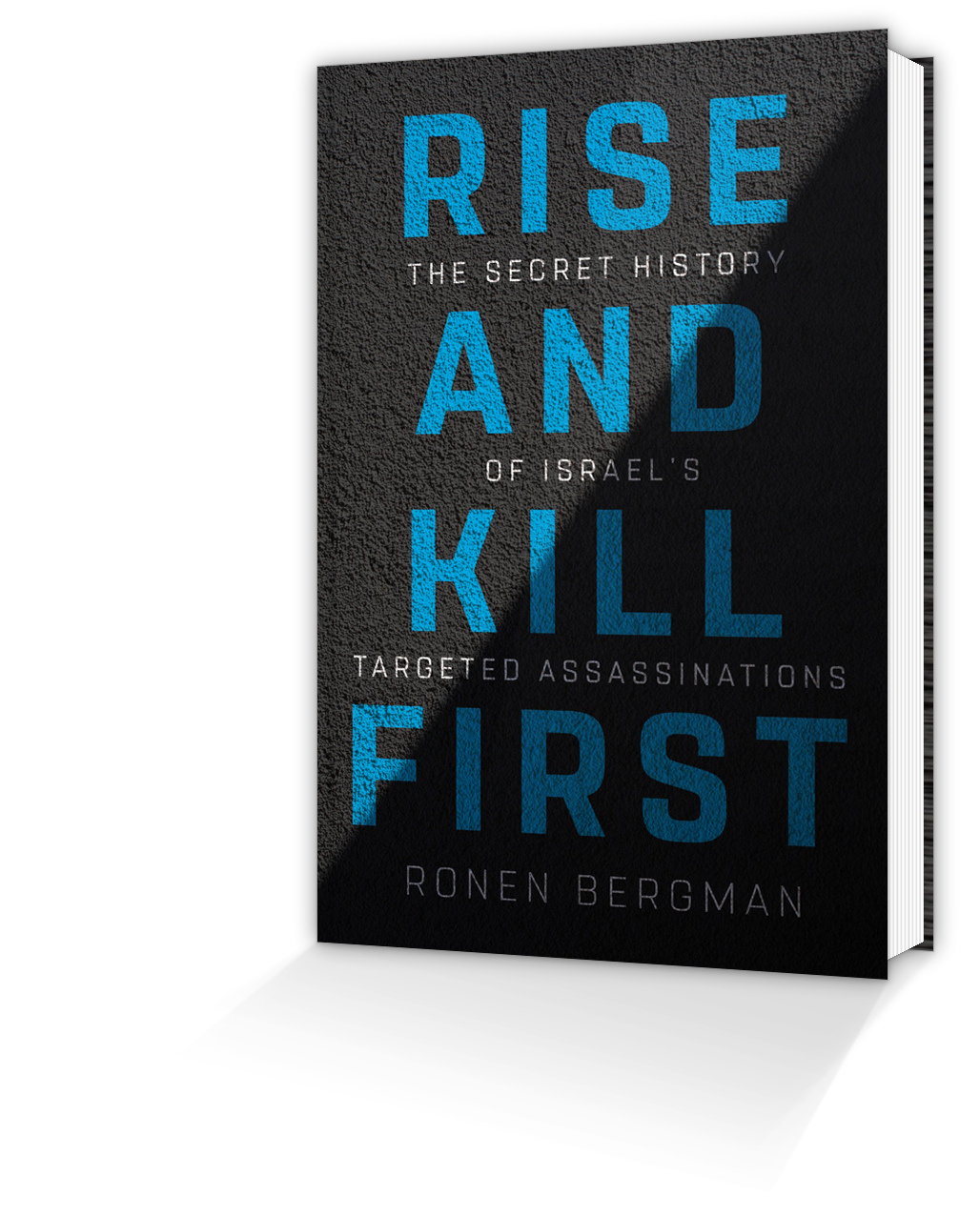 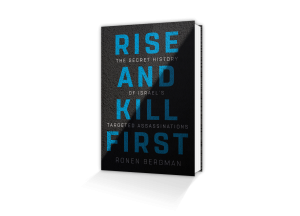 Order Now
"An astonishing book on targeted assassination in the name of the state. Tremendous reporting and writing make this the definitive work on a secret and ceaseless war.” 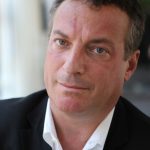 Tim WeinerPulitzer Prize-winning journalist and author of ​ ​Legacy of Ashes: The History of the CIA
"Rise and Kill First is hands down the best book I’ve read on intelligence, Israel, and, for that matter, the Middle East. I lived many of the events Bergman recounts from the inside, but only now do I finally have a full picture of what really went on. Impeccably sourced and astoundingly well-reported, this page-turning book is indispensable for understanding Israel’s fight for survival. A revelation on every page.” 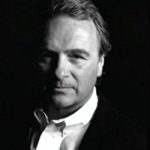 Robert BaerAuthor of See No Evil: The True Story of a ​ ​Ground Soldier in the CIA's War on Terrorism
"A real-life thriller! In his confident and eloquent voice, Ronen Bergman gives the reader a glance through veils of secrecy into the world of international clandestine operations, where Israel has to fight for its survival, making tough choices and following them through with decisive and sometimes deadly action." 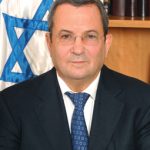 Ehud BarakFormer Prime Minister, Defense Minister and Chief of Staff of Israel
"In Rise and Kill First, Ronen Bergman gives readers a rare long look into the dark side of the world of counter-terrorism and intelligence. This wonderfully written book brilliantly goes beyond fascinating stories of the Mossad, IDF and Shin Bet, to illuminate the shadowy inner works of Israel's national security." 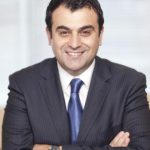 Ali SoufanFormer FBI Special Agent, author of The Black Banners: ​ ​The Inside Story of 9/11 and the War Against al-Qaeda
"The most impressive book I have seen on the subject and the first one written using real research rather than a fictional narrative. At its center is the inevitable clash between the right of a democracy to defend itself—the measures we’ve been obliged to take in order to protect citizens of the State of Israel—and other values and rights. Bergman's ability to reach sources inside Western intelligence communities is amazing (and, I must say, also a little disturbing). With so many different participants in the events recounted here, there’s always the danger of having a Rashomon effect—each individual having his own distinct point of view—but Bergman has done some impressive reporting and crosschecking to recreate these secret historical events in the best possible way.” 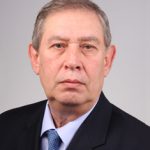 Tamir PardoChief of the Mossad, 2011-2016
"Israel’s Mossad is widely considered to be one of—if not the—most effective intelligence organizations in the world, and the Israel Defense Force, one of the most effective armed forces. But what has set Israel apart from other nations is its unrepentant embrace of targeted, state-sponsored assassination in the service of national survival. Bergman leverages access to some of the most important players in Israel’s government, intelligence services, and military to craft a definitive history of a nation that much of the world wishes to destroy, and the extraordinary means undertaken in its defense. His inclusion of extremely detailed descriptions of operations gives this book a bit of a thriller edge, while never losing sight of the ethical quandary these policies inevitably spark" 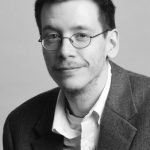